As long as you have a smart phone in your hand, language should not be a barrier. These days, our smartphones can officiant Lee translate languages with zero error.

This app is what everyone reaches for when they need to translate the language. It is the most reliable translation app for android and iOS. You can speak, snap, write or type to translate. What the android version of Google translate integrates with other apps automatically so that you have an easy translation experience. 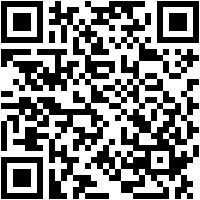 Over 100 languages can be translated through this app. Why you are allowed to translate text or websites, start voice conversations, look up words and even verb conjugations. When you speak the app recognises your voice and converts your words into text and then translates them into the required language. 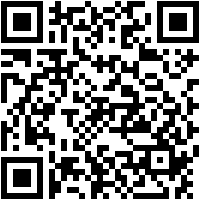 This translation app features 60+ languages and translates text, Voice, conversations, photos, and screenshots. There is also an option to download the language for off-line translation. This application makes language translation very easy and quick. All you have to do is point your mobile camera at the printed text and the app instantly recognises it even off-line without any internet connection. It supports over 60+ languages from any surface. 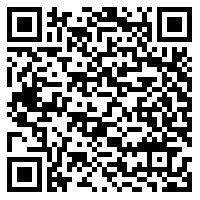 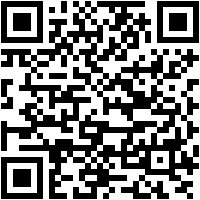 This app is another free and easy to use way to translate languages. This app translates Chinese, Japanese, and Korean characters into English through images. It uses a combination of optical character recognition and machine translation. There is no requirement for an internet connection to use this application.

The app was not found in the store. 🙁
Go to store Google websearch If you are a native Spanish speaker who wants to watch English movies in the theatre, your chances are pretty slim. MyLingo aims to fix that by partnering with Sony, Paramount, and Disney to bring real-time translation to movie theaters.

The app takes a different approach by digging deep into the nuances of local customs, and slang. The app offers a currency converter, flashcards and quizzes, a “culture crash course,” and four “slang levels” jam-packed with essential expressions and phrases in addition to a voice translator.