Voice and speech recognition has seen a lot of technological advancements in these past few years. This comes as good news to smartphone users as we have a lot of voice translators these days. We have curated a list of the best voice translators for you.

These apps allow you to translate speech to text and vice-versa. Without any delay, check out these Android Voice Translator Apps.


Google translate is the most popular app used to translate text. The app is easy to use and doesn’t require a lot of knowledge about tech to use it.

The app provides a feature called conversation mode, which offers real-time translation. Google lens works hand in hand with Google translate, which lets you translate text from photos or even type to translate.

You get to download the language packs to use offline. You can save your frequently used translations in the phrasebook.

Microsoft’s translator is free to use and supports over 60 languages. It allows you to translate text and speech. The speech recognition is just as good as Google translate.


This app allows you to translate text by pointing a camera at the text. It even has a split-screen mode, allowing two people who do not speak the same language to have a live conversation.

iTranslate packs a lot of features. The app allows you to translate text, speech, and images too. Conversation mode translates the speech of two people instantly and lets both of them have a conversation. You can create a phrasebook for your frequently used translations.

There’s an inbuilt dictionary for different languages. What makes it even better is that the app is free to use. 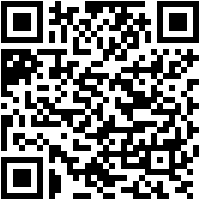 SayHi translates from over 90 languages. You can switch between make and female voices with ease. You can increase or decrease the speech at which the output is played in preferences.

With SayHi, you can copy words or sentences to the clipboard to share them using other apps. Like a few other apps on the list, there is a live conversation feature. You need to be online to use the app. 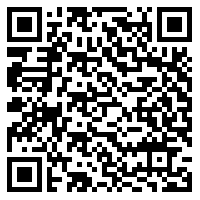 With over 500,000 downloads on the play store, this app features both text and speech translation with support for over 60 languages.

This app has all the necessary features you’d want in a translating application. You are allowed to mark freqq=uent translations and favorites and view your translation history. 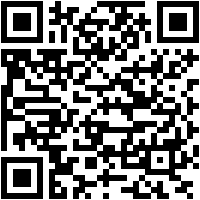 TriplLingo is favored by travelers and is known as one of the most popular translating apps. The experience can be considered as being more educational. It supports 19 languages and comes with an instant voice translator. You can even access audio lessons in TripLingo.

Some flashcards are geared to improve at a particular language by learning new words and phrases. Even if you aren’t looking for an educational experience, the voice translation works just fine. 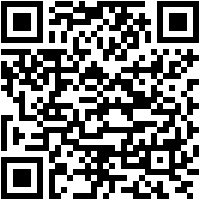 Translator PRO also supports both text and voice translation. It can translate over 60 languages.

The app is free to use. The interface is user friendly and clean. Although there are;t fancy features like the phrasebook or the live camera translation that we have seen in other apps on the list, the primary translation feature works just fine. 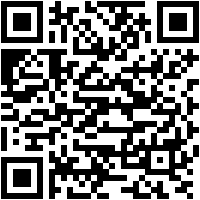 Google Assistant is light years ahead when it comes to smart voice assistants. All Android devices usually come with the assistant pre-installed. You can launch the assistant and ask it to trans a word or sentence for you from one language to another.

If you say something like “Help me speak French,” it will automatically open up conversation mode.

Maybe the only disadvantage is that you need to be online to use the assistant. Google’s assistant has quickly become one of the easiest ways to translate speech and text. If your smartphone does not come with the assistant by default, you can always download it from the play store.

The apps mentioned above are some of the best speech and text translating apps in the market. Let us know which app you are using in the comments!

Best Action Games For Android You Must Try Once

Best Video Editing Apps For Android You Should Know